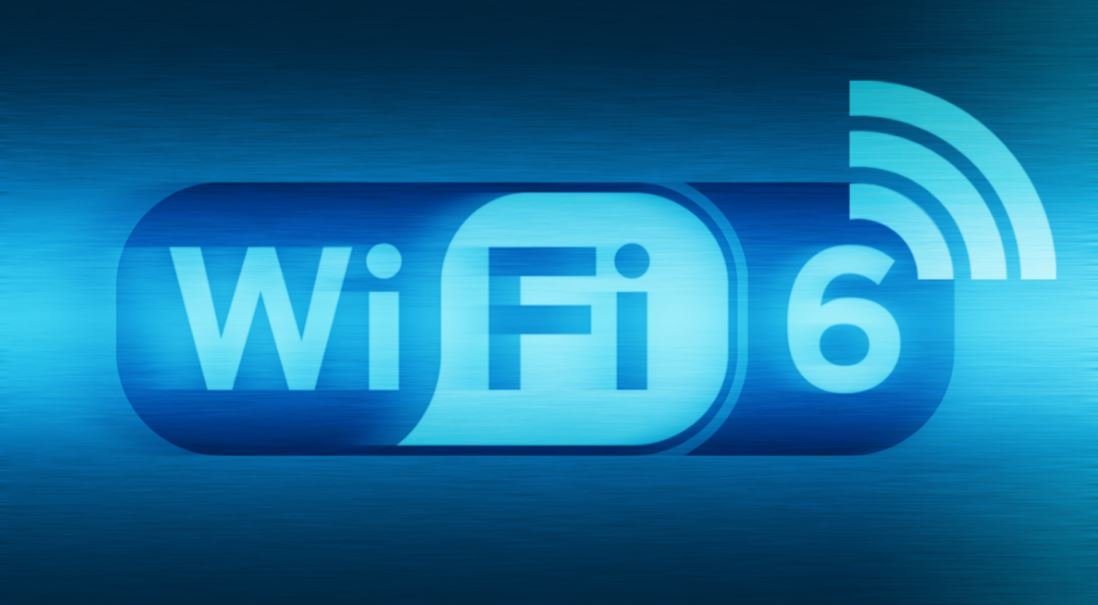 Telecommunications operators are working on deploying the first routers with the new WiFi 6 technology, which will allow their customers to enjoy a higher response speed, lower latency and the ability to connect a greater number of devices.

The four main companies in the sector have already announced the first steps for launching the new generation of routers and are already testing these new devices with some selected clients before massively incorporating them to the rest of the users soon.

WiFi 6 will allow customers to enjoy speeds up to four times faster than standard models, connect a greater number of devices without connection problems or interference, increase the battery life of connected devices and benefit from lower latency.

Vodafone announced that a first group of the company’s converged customers will receive in the coming weeks the new Vodafone WiFi 6 Station router, certified by the WiFi Alliance to offer this technology on devices compatible with it, of which Vodafone already sells more than 20.

The operator adds that with this deployment, it begins a “solid strategy” to ensure that its customers’ WiFi experience is “excellent” and that it will be completed with the launch of other home devices that will also include WiFi 6 technology. in the future.

In this line, Telefónica began the Smart WiFi 6 Amplifier’s deployment last June, a new device that incorporates the latest WiFi technology generation. According to the operator, it represents another step within the Movistar Home and smart connectivity.

The company reported that the new member of the Smart WiFi Movistar family will arrive commercially in the last quarter of the year and can function both as an access point, to create a WiFi 6 network throughout the home to replace the WiFi signal of the router ‘existing, or as a repeater, to extend the user’s WiFi connectivity to new areas of the home.

For their part, from Orange, they point out that, in their commitment to offering their customers the “most advanced technologies so that they can fully enjoy their connectivity”, they are already working on the new WiFi 6 Router launch.

In this sense, they add that, as they always do in their technological advances, before making the commercial launch and guaranteeing the highest quality of service, they are conducting tests with a small number of customers. “Once the results of these tests allow us to ensure the quality of the user experience, we will proceed to the commercial launch,” they explain.

For its part, Yoigo has announced it will test the new generation WiFi 6 router (Comtrend WiFi 6 GRG-4280us) with thousands of clients and will subsequently gradually make it its reference router, incorporating it first to customers with higher contracted speeds.

The MásMóvil Group brand ensures that this device not only introduces advantages for the new devices compatible with Wi-Fi6, of which it already offers ten terminals in its catalogues, but also for the current ones since both the devices that the customer buys from From now on as previously purchased they will work better with Yoigo’s new WiFi 6 solution.