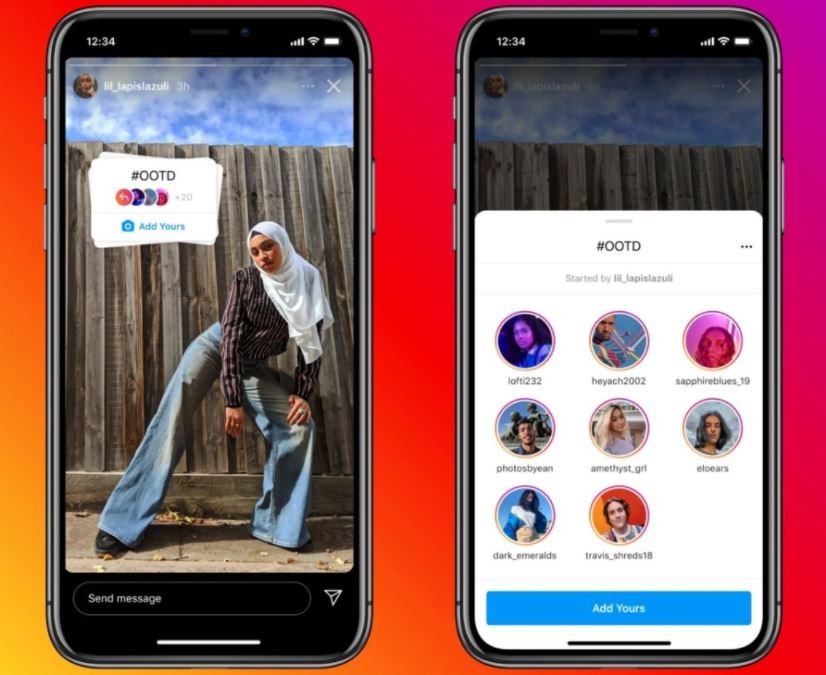 A few months ago Instagram began a renewal in its strategy as a social network, with multiple changes that included, for example, the disappearance of the characteristic swipe up in favor of links in stickers to enhance the engagement of the pages and improve the flow of traffic within of the social network and the target websites.

This format was well received by the community, which seems to have given rise to the social network team to delve a little more into this format. Perhaps that is why in recent days we have been able to see a new function hovering around the platform’s stories. One, that Instagram has finished advertising through its Twitter profile as Add Yours.

Add Yours, the new Instagram sticker to boost Stories

For some time now, Instagram has been working on reforming its platform, as Adam Mosseri, Director of Instagram put it, it is no longer about being a «photo-sharing app». In this way, the incorporation of new tools ready to generate an ecosystem within the most interactive social network and oriented towards the younger generations has been presented, which is a strategy to gain the lost ground in front of TikTok, which has become a strong community in that age range.

Reinforcing this new interactive approach, the Meta social network announced on Monday the integration of a new tool to boost connections between users through stories. Add Yours, or Your Turn as a figure offers a new sticker when uploading content for stories. This will allow you to invite users who see the stories to interact with them and upload their own responses, thus creating a content thread.

Add Yours = a sticker that creates public threads in Stories 🤝

With custom prompts and public responses, you can share the sticker and see who responds to it in their own Stories. pic.twitter.com/C9AXiFEo92

As they explain in the tweet, the sticker is modifiable allowing to place the subject that the user deems most. So users can create a thread of stories on any topic, from the outfit of the day to the most tender pets or images of childhood. In the same way, users will also be able to see the answers given by other users in their own stories. 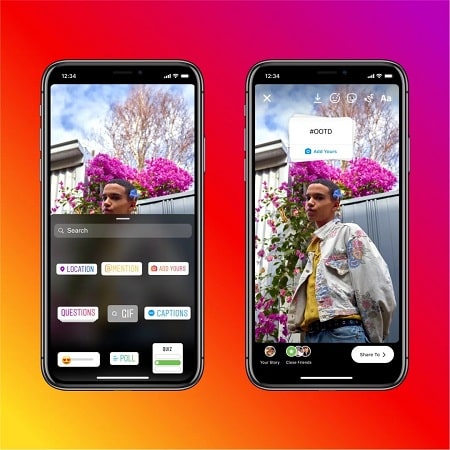 This feature had been testing since last month in Indonesia and Japan, and has now been released globally for all users of the app, on both iOS and Android devices.

Also Read: YOUTUBE SHORTS WHAT IT IS, HOW IT WORKS AND HOW TO CREATE VIDEOS

In the landscape of social networks, it is no longer a surprise when one platform copies the function of another, especially if it is Facebook. It has even become a normal practice, where most networks seek to offer the content that users like the most. An example of this is the ephemeral content of stories, a function born in Snapchat that has already transcended to the rest of current platforms.

Now, with this new launch of Instagram, we see a function similar to the TikTok Duets, which allows creating content from the publication of another user. However, Add yours maintains some differences with its peer tool on TikTok, since it allows you to see all the previous responses that users have made.

Finally, the incorporation of a similar tool can be seen as a strategic move by Mosseri’s company. With which it intends to regain penetration in younger communities, which have lately been more attracted to the network of short videos.